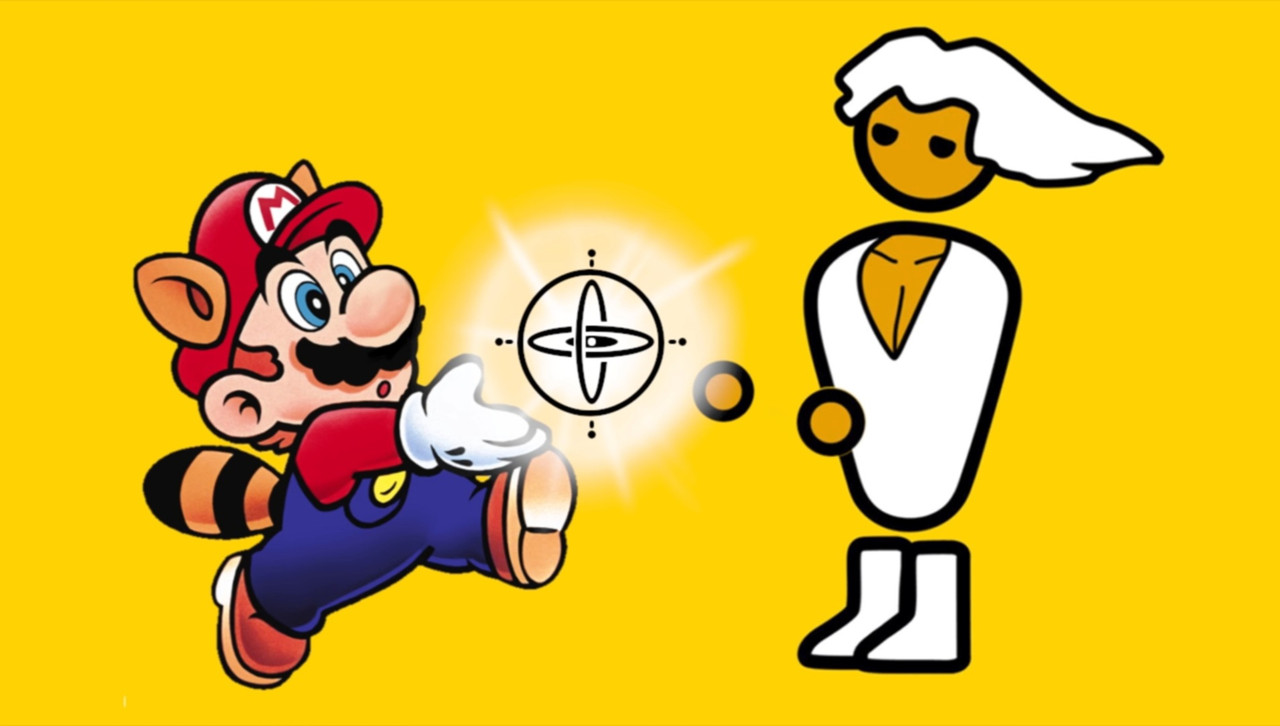 I wanted to create a modern thread dedicated to the discussion of all about gyro aiming. It can serve as an information hub for those who are curious about mechanics and want to learn more, it can be a place to discuss different controllers and which are best for gyro aiming on various platforms, and even discuss remedies for incorporating gyro aiming into as many games, controllers, and platforms as possible.

To start, I’d like to provide you with some videos that make the case for gyro aiming.

Movement commands and rejection of progress

As for 8th and 9th generation controllers and systems that support gyroscope, Switch Pro Controller, Switch Joycon, Wii U Gamepad, Dualshock 4, Dualsense and Steam Controller all support gyroscope, however, only Nintendo Switch saw the gyroscope implemented as standard across the board. A few PS4 games use it (Days Gone, The Last of Us pt. 2) and on PS5 (Resident Evil Village, Astro’s Playroom), but that’s about it. None of the Xbox games use a gyroscope, as the controller doesn’t have a gyroscope or accelerometer.

PC, specifically Steam, has something called Steam Input, which is native controller support and custom configuration support for Dualshock 4, Dualsense, Switch Pro Controller, Xbox Controllers, and Steam Controller. It allows easy access to the controller configuration screen at any time by pressing the in-game Home button (can also be done from the Steam client but it’s easier to access in-game). In the Steam Input menu of the controller you’re using, you can select the gyroscope symbol and map the mouse to it, for an instant gyroscope in any game. ‘enable when you hold down the left trigger (or when your thumb comes in contact with the touchpad if you’re using Steam Controller), etc. It takes 10 seconds and you have an instant air mouse in any game.

The problem is that while Steam Input supports Dualsense and other controllers, many older games only show button prompts for the Xbox controller or mouse and keyboard because Xinput was so dominant at that era. But Xbox controllers don’t have a gyroscope, so it becomes a dilemma where you’re forced to choose between a controller that makes sense in the context of the game’s button prompts, or a gyroscope aiming while fighting confusing controls .

Fortunately, there is an adapter, called the Brook X One Adapter for Xbox One and Elite Series 1 Controllers, and the Brook X One SE Adapter for Xbox Series S/X and Elite Series 2 Controllers, which adds the gyroscope and the missing accelerometer. I own one and can confirm that it works flawlessly, both wired and wireless. Here’s a short video demonstration of something you might never have thought possible: an Xbox controller with gyro aiming…

In my experience, the best gyro aiming is on the Dualsense gamepad and Wii U due to the use of an additional magnetometer which helps reduce drift. The combination of gyroscope and accelerometer can detect the force of gravity as well as 3 rotations, and gravity is used to time 2 of these rotations, pitch and roll, but it has no frame of reference to time the 3rd rotation , yaw, so the rotation around the Z axis tends to drift over time. The magnetometer is like a compass, using the earth’s magnetic north pole to calibrate orientation around Z. Of course, the Wii U gamepad has little use in the context of modern platforms and the PC, so the Dualsense is the preferred controller on PC, imo. Although having an Xbox Series controller with Brook adapter is a clutch for older games that only support Xbox button prompts (and is an amazing option for those who just prefer the Xbox controller or Elite controller but don’t don’t want to sacrifice the gyroscope).

Switch has the Gyro standard because Nintendo enabled fans via Splatoon, and later Zelda BotW. Now fans demand it, and almost every third-party aiming game supports gyroscope. Steam has the Gyro standard because Steam Input lets you map the mouse to Gyro in any game. Unfortunately Xbox can’t support it and even though the Dualsense has the best gyroscope of any modern controller, the PS audience won’t doesn’t require it, so developers don’t implement it. Time and time again we see the same game released on Switch and PS, and the Switch version will have a gyroscope while the PS version doesn’t. Until PS gamers start speaking out on social media and voicing their demand for gyro aiming, this medium we love will continue to stagnate in a time capsule from 25 years ago.