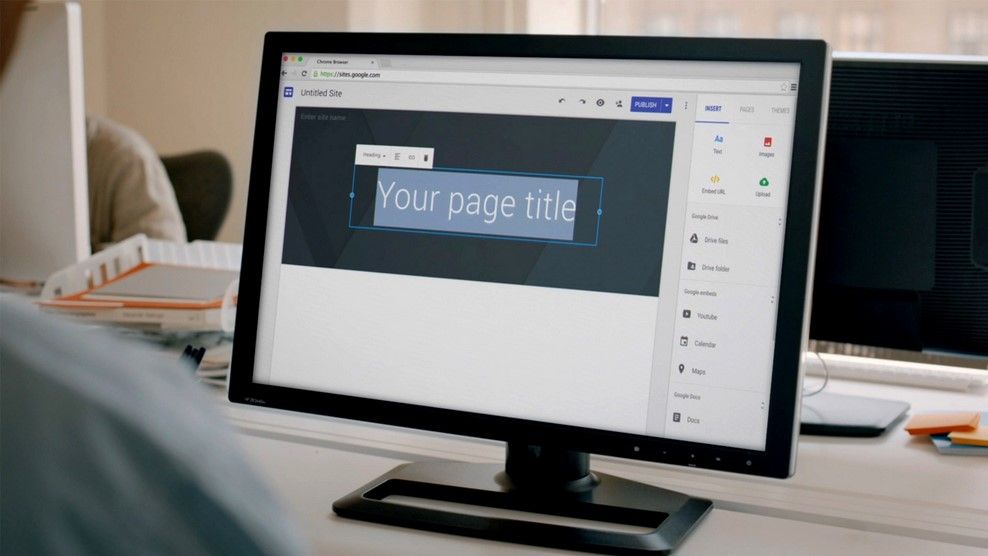 The classic Google Sites website builder will be phased out and users will have until September 1 to migrate to the new Google Sites experience.

First launched in 2008, Google Sites was created using technology from JotSpot, a hosted wiki service acquired by the search giant in 2006. Users initially had to purchase their own domain name, but Google made their new website builder service completely free later in the year.

After eight years, however, the Google Sites platform was in need of a refresh and the company announced the launch of new Google sites in 2016. The free drag-and-drop website builder and web hosting service have been set up to help its users. create an online presence.

Google has informed its users in an email that it will end support for the service and that sites that wish to remain visible must be converted and reposted on new Google sites.

Google also announced that any content posted on classic sites will no longer be viewable by January 1, 2022, and from May 15, 2021, it will remove the ability to create new websites on the classic site builder.

Google first revealed that it would replace traditional sites in a blog post in 2017, followed by the launch of tools a year later to allow site owners to migrate.

The capabilities of the classic site manager also include the ability to archive old sites and delete sites you no longer need.

Although Google has set a deadline for the Classic Sites migration, if users choose to do nothing, all classic sites in a Google account will automatically be downloaded as archives and saved to Google Drive and replaced with a draft in the new Google Sties platform. .