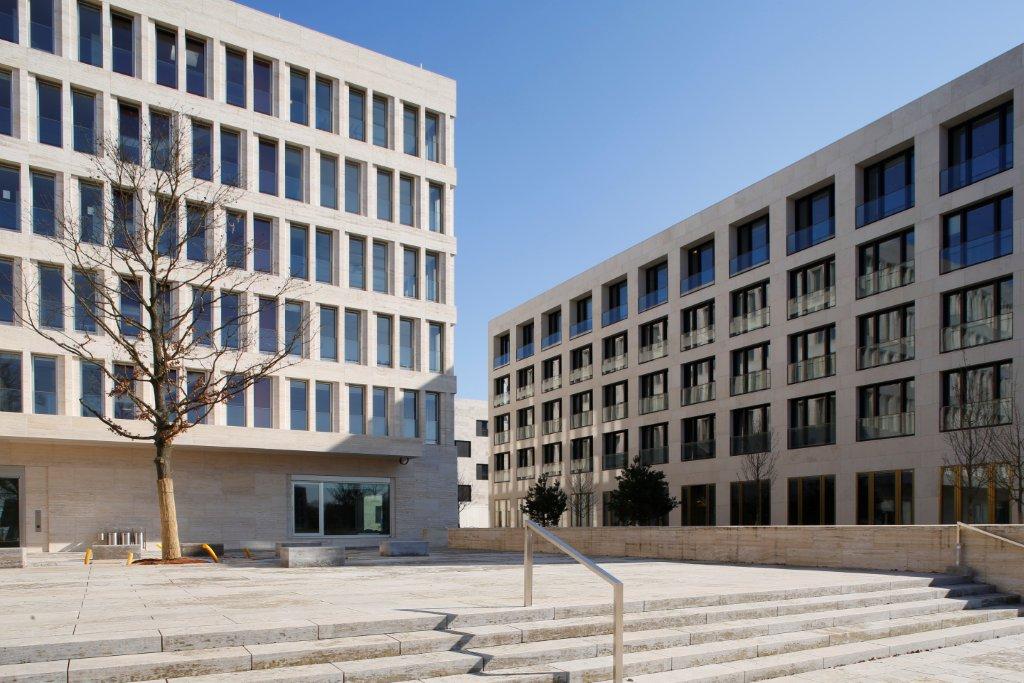 Hospital-acquired infections (HAIs) are often particularly difficult to treat because the pathogens have developed resistance to common antibiotics. The bacterium Acinetobacter baumannii is particularly feared in this regard, and research is seeking new therapeutic approaches to combat it. To search for suitable starting points, an international team led by bioinformaticians from Goethe University Frankfurt compared thousands of genomes of pathogenic and harmless strains of Acinetobacter. This provided clues to properties that might have made A. baumannii an effective pathogen – and how it might possibly be controlled.

FRANKFURT/ST. LOUIS. Each year, more than 670,000 people in Europe fall ill from pathogenic bacteria that show resistance to antibiotics, and 33,000 die from the diseases they cause. Pathogens resistant to several antibiotics at the same time are particularly feared. Among them, the bacterium Acinetobacter baumannii, which is now feared above all as a “hospital superbug”: up to 5% of all nosocomial bacterial infections are caused by this germ alone.

A. baumannii is at the top of a list of candidates for which, according to the World Health Organization (WHO), new therapies must be developed. Indeed, the pathogen – thanks to a flexible genome – easily acquires a new resistance to antibiotics. At the same time, infections not only occur more and more outside the hospital environment but also lead to an increasingly severe progression. However, a prerequisite for the development of new therapeutic approaches is that we understand what properties make A. baumannii and its human pathogen relatives, grouped into the so-called Acinetobacter calcoaceticus-baumannii (ACB) complex, a pathogen.

A team led by bioinformatician Prof. Ingo Ebersberger from Goethe University Frankfurt / LOEWE Center for Translational Genomics of Biodiversity (LOEWE-TBG) has now taken an important step in this understanding. The team consists of members of the German Research Foundation’s research unit 2251 and other national and international partners, including scientists from Washington University School of Medicine, St Louis, USA.

For their analysis, the team relied on the fact that a large proportion of members of the genus Acinetobacter are harmless environmental bacteria that live in water or on plants or animals. Thousands of complete genomic sequences, both of these and of pathogenic strains of Acinetobacter, are stored in publicly accessible databases.

By comparing these genomes, the researchers were able to systematically filter out the differences between pathogenic and harmless bacteria. Because the incidence of individual genes was not particularly conclusive, Ebersberger and his colleagues focused on gene clusters, that is, groups of neighboring genes that remained evolutionarily stable. and could form a functional unit. “Of these evolutionarily stable gene clusters, we have identified 150 that are present in pathogenic strains of Acinetobacter and rare or absent in their nonpathogenic relatives,” Ebersberger explains, summarizing. “It is highly likely that these gene clusters benefit pathogen survival in the human host.”

Among the most important properties of pathogens is their ability to form protective biofilms and to efficiently absorb micronutrients such as iron and zinc. And indeed, the researchers found that the ACB group absorption systems were a reinforcement of the existing and evolving older absorption mechanism.

What’s particularly exciting is the fact that the pathogens have clearly tapped into a special source of energy: they can break down the human-produced carbohydrate kynurenine, which, as a messenger substance, regulates the immune system. innate. The bacterium apparently kills two birds with one stone in this way. On the one hand, the breakdown of kynurenine provides them with energy, and on the other hand, they could possibly use it to deregulate the host’s immune response.

Ebersberger is convinced: “Our work is an important step in understanding what is different about the pathogenic Acinetobacter baumannii. Our data is of such high resolution that we can even examine the situation in individual strains. This knowledge can now be used to develop specific therapies against which, in all likelihood, resistance does not yet exist.

Institute of Cell Biology and Neurosciences

/Public release. This material from the original organization/authors may be ad hoc in nature, edited for clarity, style and length. The views and opinions expressed are those of the author or authors. See in full here.