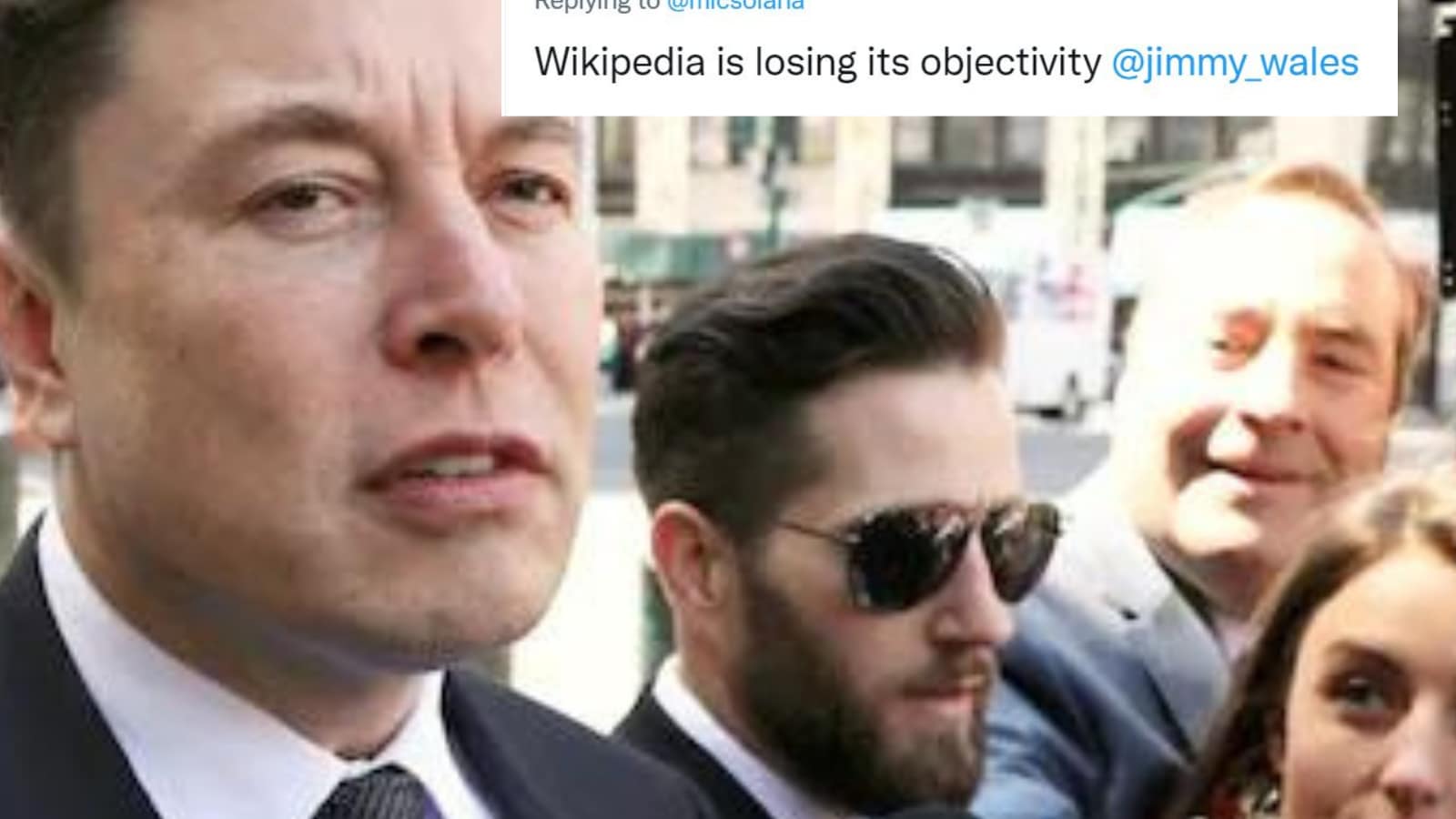 Elon Musk on Friday mocked Wikipedia, saying the platform “loses its objectivity.” Wikipedia recently became the talking point after freezing edits to its recession page and making it semi-protected. According to Wikipedia policy, new and unregistered users are not allowed to edit semi-protected pages.

Musk, reacting to a tweet that read, “Wikipedia is now a weapon,” said Wikipedia was losing its objectivity and tagged the platform’s founder, Jimmy Wales. Looked:

wikipedia is now a weapon

The Wikipedia page for the definition of recession has found itself caught in a fierce editing war after the US economy posted negative GDP for the second consecutive quarter, while the Biden administration resisted labeling the current economy of recession.

President Joe Biden insisted there was no economic downturn and touted the facts about record job growth, low unemployment and business investment. “It doesn’t look like a recession to me,” Biden said, as reported by Reuters.

Many economists believe that two consecutive quarters of negative GDP growth indicate that the economy is in recession. While the National Bureau of Economic Research (NBER), a US non-profit organization, defines a recession as “a significant decline in economic activity spread across the market for more than a few months”. The definition given by the NBER is widely accepted in the United States.

This semantic battle resulted in the Wikipedia page on the recession witnessing more than 180 edits in a week, according to the page’s history. Prior to that, the page was only changed a total of 24 times in 2022. Now, the Recession page on Wikipedia displays a padlock icon in the upper right corner indicating that the page is protected from changes by new users and not registered.

Musk’s take on Wikipedia’s objectivity drew multiple reactions from Twitter users, many of whom responded and agreed with him. Many comments have accused Wikipedia of supporting the Biden administration’s idea of ​​a recession.