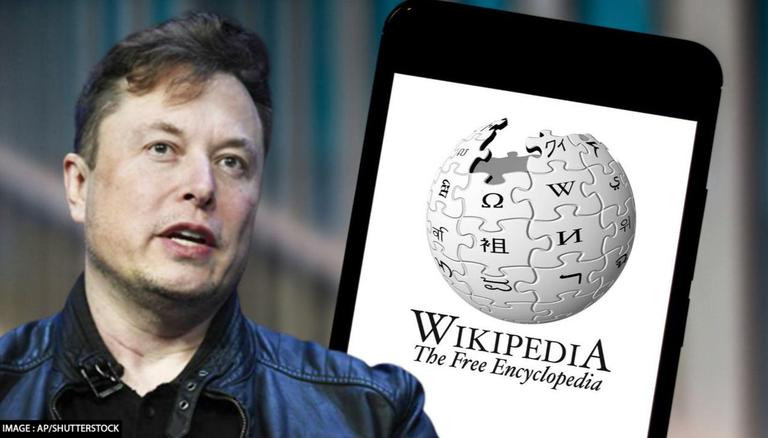 On Friday, July 29, Elon Musk slammed Wikipedia for “losing its objectivity” after the online encyclopedia banned users from editing its “recession” page, prompting claims it was influencing public opinion by favor of the American administration. On July 29, netizens brought to light the fact that they were unable to edit Wikipedia’s “recession” page.

It is important to mention here that the Joe Biden administration in the United States is debating the definition of a “recession” after the most recent economic data showed a fall in the country’s GDP. Meanwhile, tagging Wikipedia co-founder Jimmy Wales in one of his tweets, Tesla CEO Elon Musk wrote, “Wikipedia is losing objectivity @jimmy_wales.”

Everyone knows that any article on Wikipedia can be edited by anyone. The campaign to change the definition of recession has been going on in the United States since July 28. In an effort to mediate the conflict between competing groups of Wikipedia editors, the editing feature was disabled.

Wikipedia’s “recession” page has been put in semi-protective mode

Wikipedia’s “recession” page featured a padlock icon in the upper right corner on the morning of July 29 to indicate that it had been put into “semi-protection” mode, preventing text edits from “unregistered users…as well only accounts [that] are not confirmed or self-confirmed.”

According to the Wikipedia article, “Semi-protection is useful when there is a significant amount of disruption or vandalism from new or unregistered users, or to prevent puppets of blocked or banned users from ‘edit, especially when they occur on biographies of living people who have recently had a high level of media interest.

The editing war began after the Biden administration downplayed US economic data suggesting the country had entered a recession. In the previous two quarters of the year, the country experienced negative growth. Usually two quarters of negative growth indicate that the country is in recession. The Biden administration, by contrast, avoided using the dreaded phrase. The U.S. Commerce Department, meanwhile, said the country is on the right path and will emerge stronger from “this transition.”