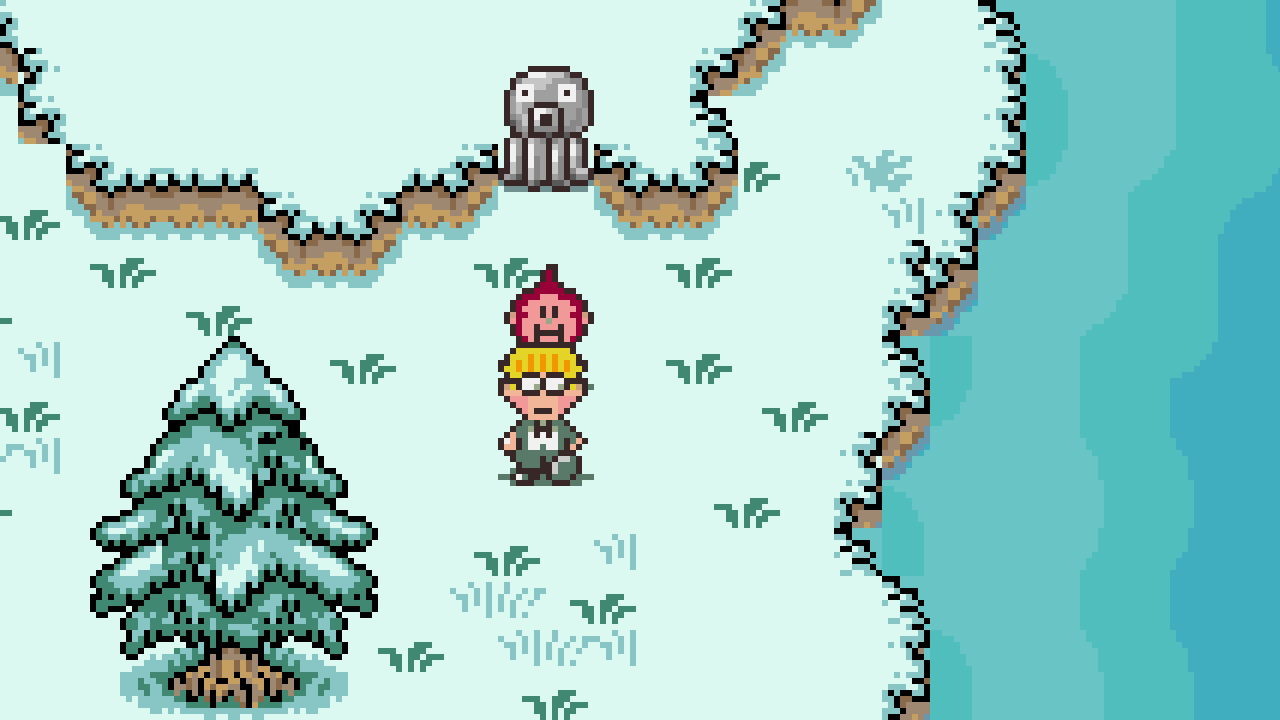 Update 2/9 2:35 PM PT: As Itoi’s tweets imply, EarthBound and EarthBound: Beginnings have been announced for Nintendo Switch Online and will be coming to the subscription service later today.

With a Nintendo Direct set to go live in just over two hours, a series of tweets from Earthbound creator Shigesato Itoi has fans speculating about a potential announcement for the beloved series during the next stream.

Seemingly taking notice, Itoi followed along, joking that he was see many foreign language replies to his tweet, and wondering if they were particularly interested in the snow theme. A little later, he posted a third tweet featuring a weather map.

Interest in Itoi’s commentary is partly driven by the lack of new Earthbound games in recent years. The last major release was Mother 3, which was released for the Game Boy Advance in 2006. A localized version of Mother 3 is still a rallying cry among Nintendo fans to this day, to the point that former Nintendo of America president Reggie Fils-Aimé still sometimes jokes about it.

Despite its lack of releases, Earthbound is arguably more popular than ever thanks to a slew of indie games that unabashedly borrow its themes and aesthetic, the most notable of them being Undertale. In recent years, Earthbound fans have turned their attention to Nintendo Switch Online, which currently lacks both the NES and SNES version.

Itoi himself has largely left the show. A writer, comedian and general renaissance man, he has been adamant that he will not be involved in releasing a fourth entry in the series. However, he still does the occasional Earthbound interview with the Japanese media, so he hasn’t totally forgotten about it.

One way or another, we’ll find out soon enough. The Nintendo Direct, which will last approximately 40 minutes, will begin at 2 p.m. PT. Keep an eye on IGN for any announcements and be sure to vote in the NVC tournament to determine the best Nintendo console of all time.