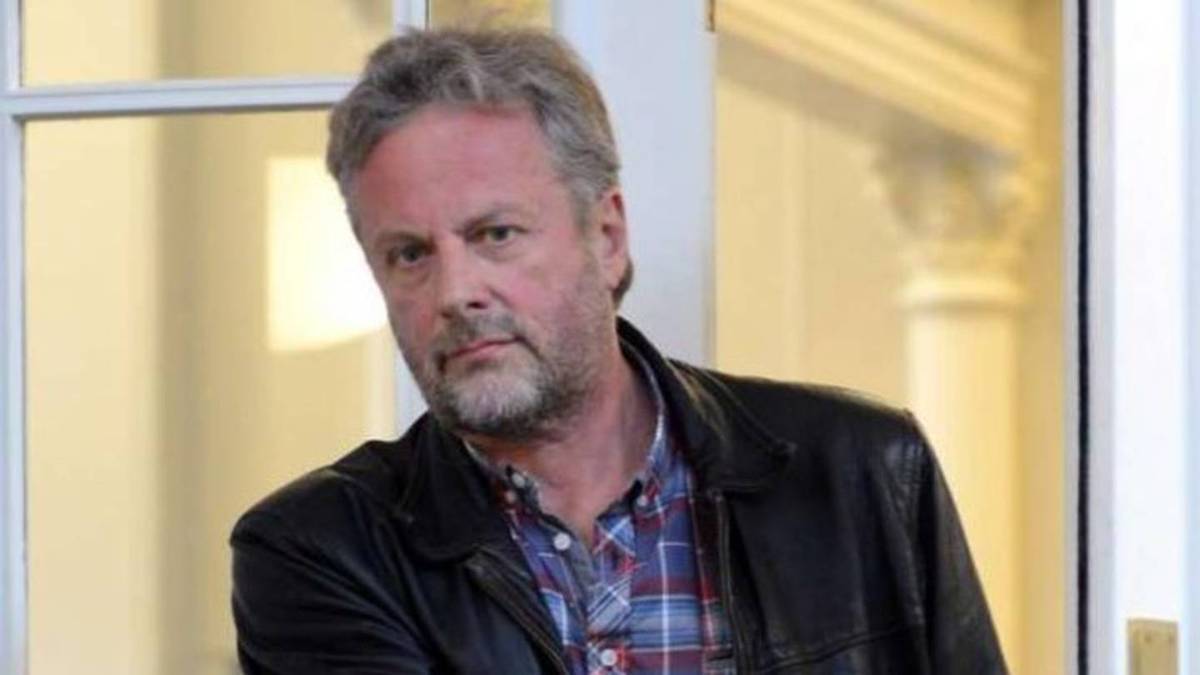 Lee Vandervis was called out for editing his own Wikipedia page. Photo/ODT

A prominent member of Dunedin City Council has been called out for editing his own Wikipedia page.

Lee Vandervis’ page was edited at 10 a.m. Tuesday by a user called “Leevandervis.”

The edits were quickly picked up by a Wikipedia editor who reverted the edits 34 minutes after they were made and flagged the user as having a possible conflict of interest.

Wikipedia guidelines state that users with conflicts of interest should declare them and suggest edits on the article’s talk page rather than editing it directly, unless the article contains defamation or a serious error that must be corrected quickly.

The changes ranged from edits to biographical details to complete rewrites of some of the more recent controversies in which Vandervis has found himself embroiled.

Vandervis initially refused to speak directly to the edition, saying he was “able to try to fix a lot of the misinformation” he had only recently been made aware of. Wikipedia.

He then forwarded an email he sent to Wikipedia, saying he was openly trying to correct erroneous claims about himself on the site and believed he was in line with its editorial policy.

Unlike many site users, he did not use a pseudonym, Vandervis said.

Biographical changes included a change in Vandervis’ date of birth, from 1957 to 1955.

A line about Vandervis being teased at school for having a Dutch name was removed and a mention of his love for Pink Floyd was added.

A reference to a 2010 election campaign incident, when a Vandervis volunteer installed an election sign that punctured an electrical cable and caused an outage of 747 consumers, was cut.

Significant changes have been made to some of Vandervis’ more recent escapades.

In a section on 11 complaints of inappropriate behavior, which were attributed to Vandervis in August 2019, references to members of the public as targets of the behavior were removed.

A line about the council’s then chief executive, Dr Sue Bidrose, having put together the allegations, was added, along with two sentences detailing Vandervis’ criticism of Bidrose.

Another line referring to Bidrose has been added, this time in relation to a 12th complaint regarding Vandervis’ conduct in a parking dispute.

The sentence, “DCC leaks to social and local print media falsely recast a staff member’s Vandervis complaint as an attempt by Vandervis to withdraw a $12 parking ticket”, was added.