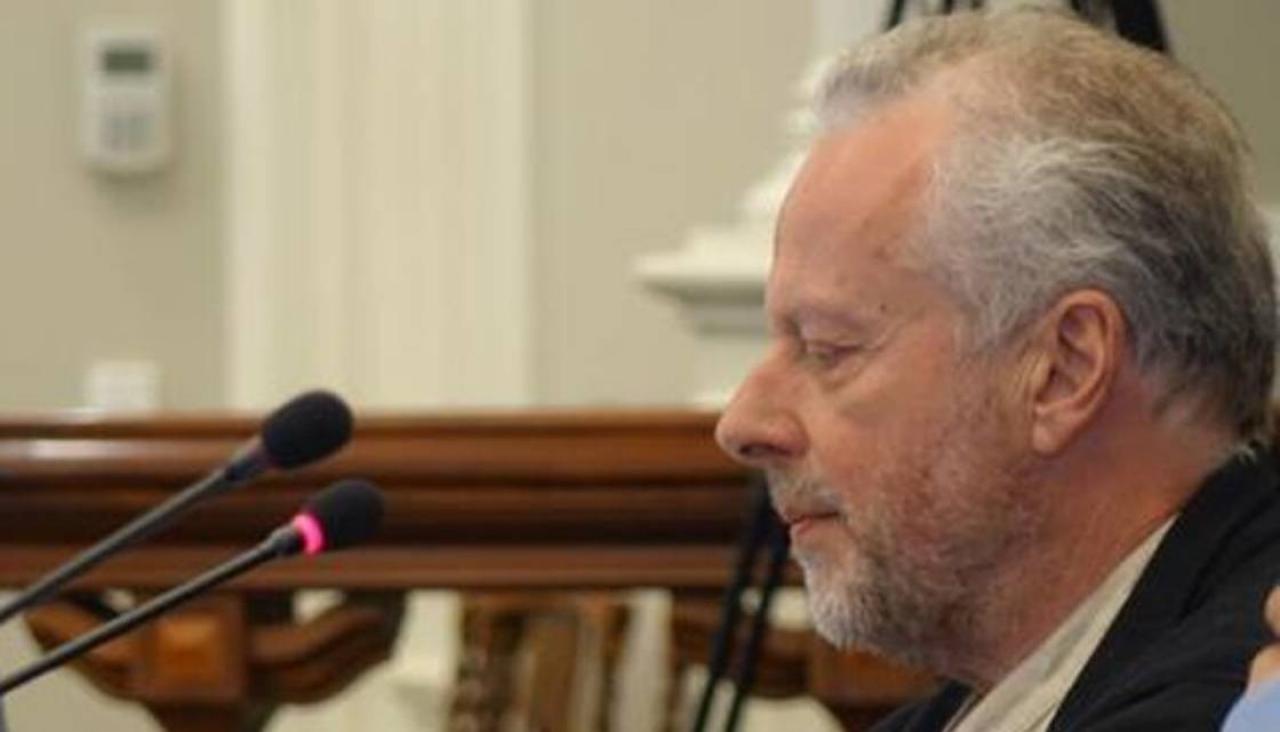 The edits include changing Vandervis’ birth date from 1957 to 1955 and removing a line about him being teased during school. He also added a line about his love of rock band Pink Floyd.

But with minor changes, Vandervis also removed a mention of an incident during the 2010 election campaign when one of Vandervis’ volunteers caused a widespread power outage after puncturing a power cable while installing a an election billboard.

It also removed references to members of the public who say they were the target of inappropriate behavior by Vandervis in August 2019, as well as adding sentences criticizing the council’s chief executive, Dr Sue Bidrose, who compiled all 11 allegations.

Another line referring to Bidrose was added in connection with a 12th complaint about a verbal spat between Vandervis and a member of council over a parking ticket.

“DCC leaks to social and local media misrepresented Vandervis’ complaint about a staff member as an attempt by Vandervis to get a $12 parking ticket,” the Wikipedia page added.

Vandervis told the NZ Herald he was openly trying to correct “a lot of misinformation” about himself and believed he was in line with Wikipedia policy.