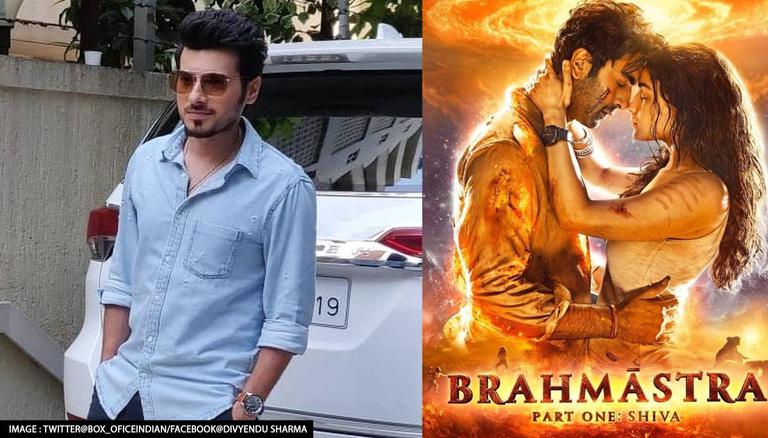 Pyar Ka Punchnama actor Divyendu is asked about his association with Ayan Mukerji’s upcoming sci-fi film Brahmastra: part one as his name appeared on the film’s Wikipedia page. The film, which stars Ranbir Kapoor and Alia Bhatt in the lead roles, is making headlines as it nears its September release date.

In a chat with Siddharth Kannan, Divyendu was asked about his experience working with Ranbir and Alia, to which the actor seemed confused. He laughed at the same, adding that it was “fake news” and that he didn’t understand how his name ended up on their Wikipedia page. Not only that, Divyenndu also teased that he might have been cast in a sequel, if not the first part.

Reacting to the host’s question, Divyenndu said, “It’s fake news. I don’t understand how my name is there on their Wikipedia page. Maybe for a sequel. -this.”

The actor further mentioned that he never had a reunion for the movie and he didn’t tell anyone about it. “I never got a date for this movie and we never talked about it. I really hope they don’t put my name in the credits of the movie. People will say ‘it’s really too bad they cut your role in the movie,'” he said.

Divyenndu made his Bollywood debut with the 2011 hit film Pyar Ka Punchnama, in which he took on the role of Nishant aka Liquid. He also appeared in projects like Toilets: Ek Prem Katha, Batti Gul Meter Chalu as well as the Amazon Prime Video series Mirzapur.

The first part of brahmastra will see Ranbir Kapoor and Alia Bhatt in the lead, while Mouni Roy, Nagarjuna and Amitabh Bachchan will also play pivotal roles. Written and directed by Ayan Mukerji, the first part of the film is set to hit theaters on September 9, 2022. The makers dropped the full version of from Brahmastra first song Kesaria, which became a breakthrough number. The film also marks lovebirds Ranbir and Alia’s first outing together on the big screen.