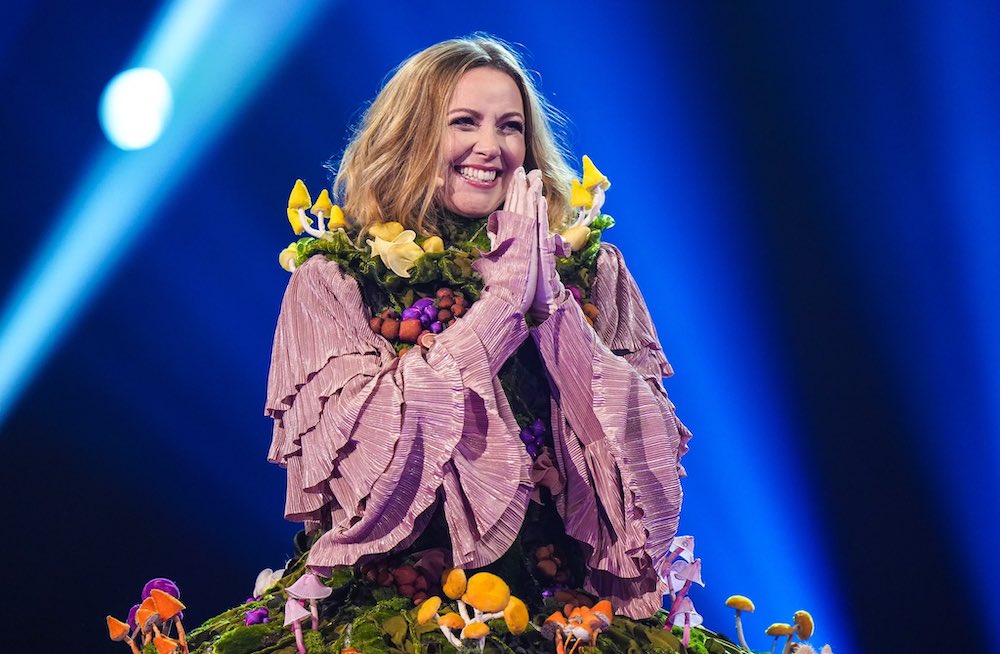 When Charlotte Church ended up in second place in the Masked Singer finale last night, many viewers thought she was robbed.

After a series of stunning performances as Mushroom, fans were shocked that the Welsh star lost out to Panda, who turned out to be singer and actress Natalie Imbruglia.

Many took to social media to express their outrage at the outcome.

A fan of the singer was so furious that he went to edit Charlotte’s Wikipedia page to protest.

They wrote: “In 2022 Church was absolutely ripped off on the UK version of The Masked Singer dressed as a mushroom somehow finished second even though she was by far the best singer.”

The comments were quickly deleted from the singer’s Wikipedia page, but not before they were spotted and shared on social media.

Although Charlotte finished second, viewers were extremely impressed with her sublime voice and jaw-dropping performance.

When the Mushroom character was unveiled during the Masked Singer finale last night, it’s fair to say that most people had already guessed the singer’s identity.

There were those who recognized the stunning range of her captivating voice that mesmerized the judges and the audience.

Then there were those who were aware of the Welsh hints the star gave during her stint on the primetime Saturday night TV show.

Last week number 345997 popped up during Mushroom’s VT. Those eagle-eyed viewers recognized that on a telephone keypad, the numbers spelled out the word “Eglwys,” which is Welsh for church.

This week, Mushroom mentioned how she upstaged her Welsh ‘Modryb’ for aunt.

Amusingly, one of Charlotte’s best friends, singer and actress, Carys Eleri may also have had an unwitting hand in this very Welsh allusion.

She posted that she didn’t say anything when Charlotte asked her what aunt was in Welsh.

#TheMaskedSinger@charlottechurch SO PROUD!
💥 🍄💥🍄💥🍄💥🍄💥🍄💥
AMAZING BABIES 🤩
And I didn’t even ask why you asked me what aunt was in Welsh 😂#Modryb
Also – How does anyone sing in this thing?! LEGEND.#ShroomWithNoView#Mushroom #CharlotteChurch pic.twitter.com/KMowjtFJVr

She may have finished second, but judging by the outpouring of love for Charlotte, it’s clear the whole experience was wonderful for the woman formerly known as the Voice of an Angel.

I’m crossing my fingers that she releases new music soon.