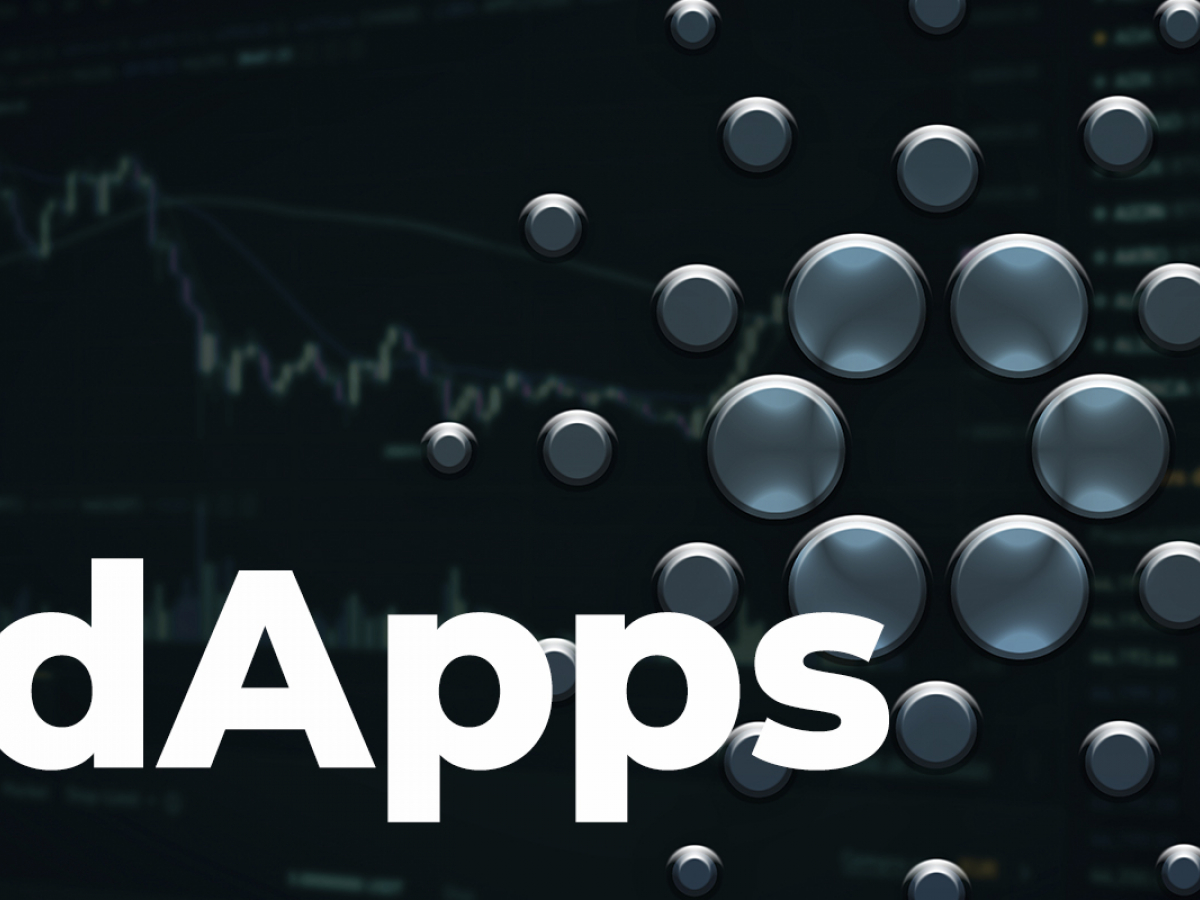 In a recent tweetCardano founder Charles Hoskinson commented on the growth of the ecosystem, explaining that many decentralized applications (dApps) are waiting for the Vasil hard fork to benefit from pipelining.

According to DeFi Llama’s ranking of decentralized financial platforms, Cardano currently sits a distant 28th. While its Total Locked Value (TVL) has nearly doubled over the past month, it is nowhere near catching up with other major “Ethereum killers” such as Terra, BSC, Avalanche, and Solana.

Currently, there are only a few functional apps on Cardano. MuesliSwap became the first decentralized exchange to launch on the mainnet in late December. SundaeSwap, the most anticipated Cardano project to date, got off to a rocky start with users experiencing technical issues due to severe network congestion. Currently, the best Cardano DEX has a total locked value of $114.35 million. Minswap, which debuted earlier this week, has $63.72 million.

Still, there are many applications in development that are ready to be deployed on the mainnet.

The upgrade in question appears to be named after Vasil Dabov, the late Bulgarian mathematician who was a prominent member of the Cardano community.

The hard fork combinator (HFC) event is expected to take place in June.

The pipeline is a scaling solution that speeds up the process of distributing blocks, thereby significantly reducing the “dead time” between them. This would allow more aggressive changes such as benchmark scripts to be implemented, which could significantly increase the blockchain.

Other on-chain scaling solutions include incremental block size increases, node upgrades, disk storage, and more. There are also off-chain solutions such as Hydra, sidechains and Mithril.