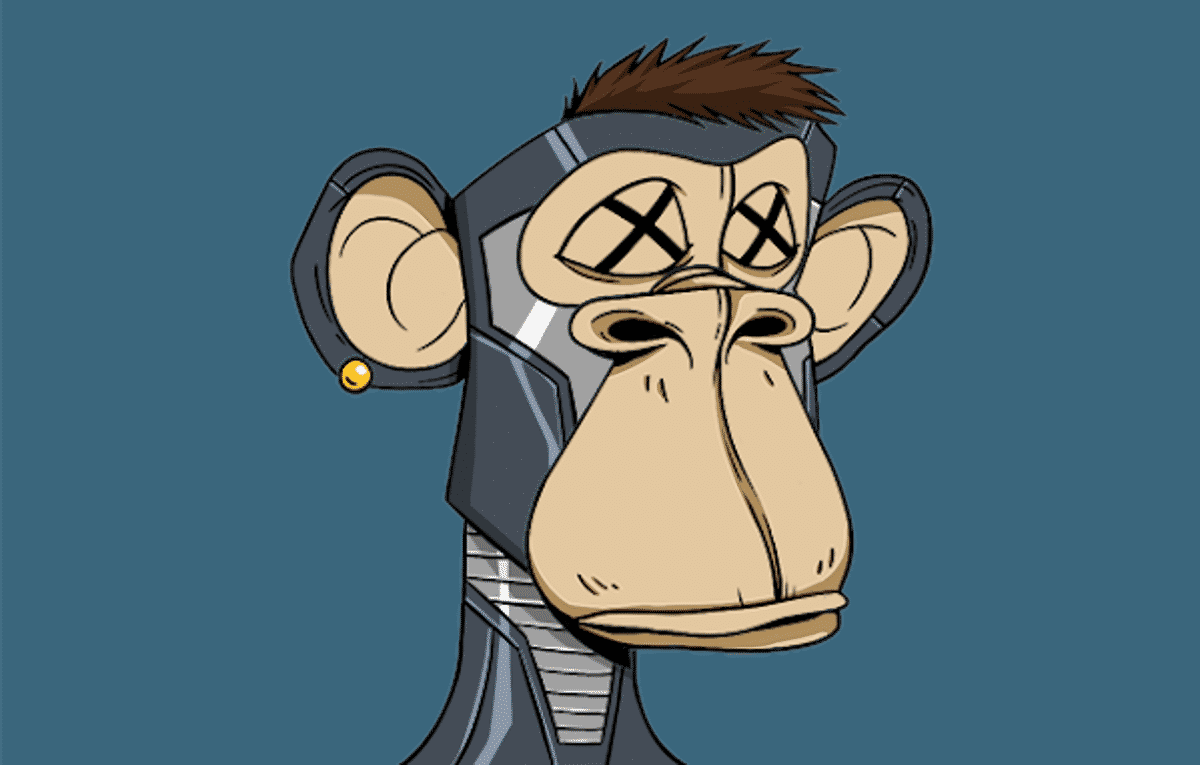 Yuga Labs, the creator of the hugely popular NFT Bored Ape Yacht Club (BAYC) collection, said it has launched a new token, ApeCoin (APE), for use on the BAYC ecosystem. Yuga will also drop 15% of the total APE supply to BAYC holders later today.

The company said it has created a foundation to oversee the token, called Ape Foundation, as well as a decentralized organization which will govern the token.

Yuga announced the decision on Twitter and said that 62% of APE’s total supply will be allocated to the community. The token airdrop will begin at 8:30 a.m. ET today and the claim period will be open for 90 days.

We are excited to announce that we are adopting ApeCoin as the primary token for the Bored Ape Yacht Club ecosystem as well as future Yuga products and services. https://t.co/HJs5zD9i2i

The token should also start trading on major crypto exchanges as soon as possible, the APE Foundation said. Binance said it would list the coin later today, while Coinbase also appeared to have an early listing of the coin.

The token offering comes shortly after Yuga Labs purchased the rights to the CryptoPunks and Meebits NFT collections from Larva Labs. The deal effectively cemented Yuga’s position as the biggest player in the NFT market.

Data from Coinmarketcap estimates that Bored Ape Yacht Club, which is based on the Ethereum blockchain, is valued at around 971,747 ETH, or around $2.7 billion. CryptoPunks is valued at 777,349 ETH ($2.1 billion) and Mutant Ape Yacht Club, a BAYC spin-off, is worth 388,613 ETH ($1.1 billion). These are the three largest NFT collections in the market.

A 2021 NFT boom shows no signs of slowing down this year. The market continues to attract several high-profile new entrants, including major Wall Street companies and high-profile celebrities.

Animoca Brands, one of the world’s largest blockchain game developers, said it would enable NFT purchases with APE in its pay-to-play (P2E) game Benji Bananas. The company also said it would adopt APE for a “secret project” it is developing with BAYC.

P2E game developer nWayPlay said it will adopt APE in a new P2E game it is developing with BAYC.

With over five years of experience in global financial markets, Ambar intends to leverage this knowledge for the rapidly expanding world of crypto and DeFi. His interest lies primarily in researching the impact of geopolitical developments on crypto markets and what this could mean for your bitcoin holdings. When he’s not scouring the web for the latest news, you can find him playing video games or watching Seinfeld reruns. You can reach him at [email protected]

The content presented may include the personal opinion of the author and is subject to market conditions. Do your market research before investing in cryptocurrencies. The author or publication assumes no responsibility for your personal financial loss.