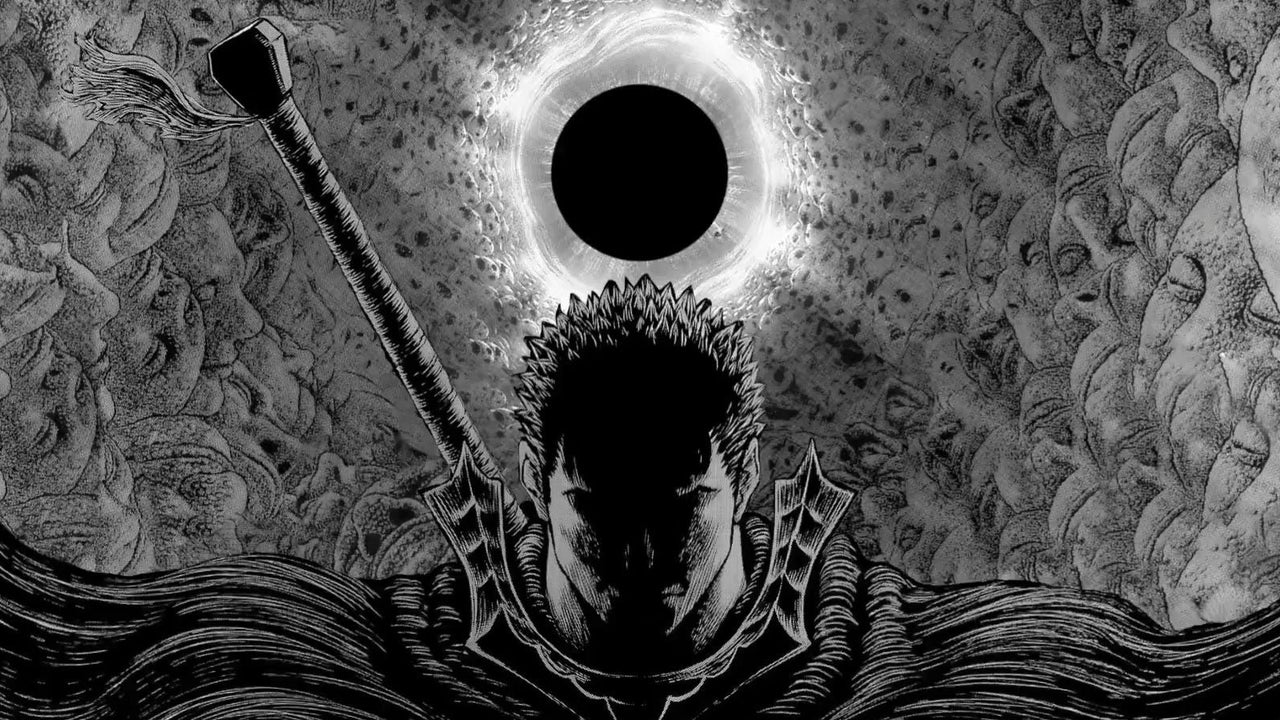 The Berserk manga is set to continue following the death of its creator Kentaro Miura last May.

Miura’s close friend Kouji Mori – the only person he told the Berserk story to from start to finish – will take over the series and only write what Miura told him with no additional story or filler. .

In a statement posted to Twitter, the Berserk team said Mori had the “full support” of the manga publishing company Young Animal and the team of assistants who supported Miura on Berserk, although it’s currently unclear how many Berserks (which started running in 1989) will be released.

Miura died suddenly of an acute aortic dissection, a tear in the aorta extending from the heart, on May 6, 2021, leaving Berserk unfinished and in the middle of an ongoing story arc.

The series will pick up in the next issue of Young Animal magazine, and the next six chapters will conclude the Fantasia Arc. A new arc will begin after that, and while the editor calls this period of Berserk “the last episode we put together”, he didn’t say how long the story will last, or if this new arc will be. the last.

“When the series resumed, our production team decided on a basic policy: Mr. Miura said so,” Young Animal’s editing department announced on its website. website. “That’s what the production team kept in mind.”

“Before his passing, Kentaro Miura spoke with his close friend Kouji Mori about the stories and episodes he had in mind for Berserk. He also had similar discussions with his studio team and editor.

“He wondered if everyone would be surprised if I drew something like this? How about a character like this? Would this story be interesting? Discussions weren’t meant to be his last words, but were part of his regular days as a manga artist.”

Young Animal also had access to memos and character designs created by Miura before his death, and said he was reluctant to end Berserk without sharing his full story with fans. “We believe that this policy, while imperfect, is the best way to deliver the Berserk that Mr. Miura envisioned to everyone as faithfully as possible,” he added.

Mori had been friends with Miura since they were students, and the late manga artist shared all of Berserk’s history with him from its inception and throughout its three decades of serialization.

“I have a message and a promise to everyone. I will recall the details as much as possible and tell the story. Also, I will only write the episodes that Miura told me about,” Mori said. “I’m not going to flesh it out. I won’t write episodes that I can’t remember clearly. I’ll only write the lines and stories that Miura described to me. Of course, it won’t be perfect . Still, I think I can almost tell the story that Miura wanted to tell.”

He added, “I think people with good intuition would realize now that I know the story of Berserk until the very end,” Mori said. “Still, I can’t say that I can draw it because I know it. It’s because only the genius Kentaro Miura can write a masterpiece like Berserk. However, a great responsibility lies with me.”

After the death of his close friend, Mori wondered if and how he should share Berserk’s ending with fans, and at that moment received a text from Miura’s assistants who had the last unfinished chapter he had been working on. .

“The last pages of the chapter were incomplete. Some didn’t even have the characters drawn on them. I took a look at the manuscript, without waiting too long. Desperation can drive people to perform miracles; Berserk.

“‘Mr. Mori, will you let us?’ Miura’s apprentices, of whom Miura had been so proud during his lifetime, asked me directly.”

“Company manager Shimada, a mentor to me and Miura, also said, ‘If you do this, the company will give you full support.’ I thought if I ran away now, Miura would say: ‘I told you so much about it, but you didn’t!!’ Alright, I’ll do it right.