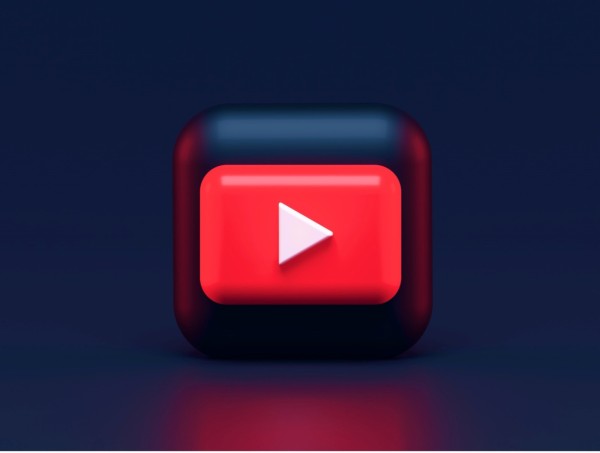 Ethan Schulteis has wanted to become an animator and video maker ever since he can remember. This passion saw him become a very successful young designer in the digital space.

It goes without saying that times have changed and what seemed almost impossible years ago is now a daily reality. Before the age of technology took shape, many dreams were not realized, but thanks to the abundance of information, people can now pursue their passions from an early age. This is precisely what Ethan Schulteis do.

In 2016, Ethan Schulteis decided to pursue his dream. However, this was not the start of his journey. Ethan explains that his passion for animation and video creation has followed him for a long time. “Although my channel premiered in July 2016, the story really begins six years ago when I was in elementary school,” says Ethan. The then 14-year-old student decided to pursue a career in video creation and launched his channel ‘Amagi. ‘ 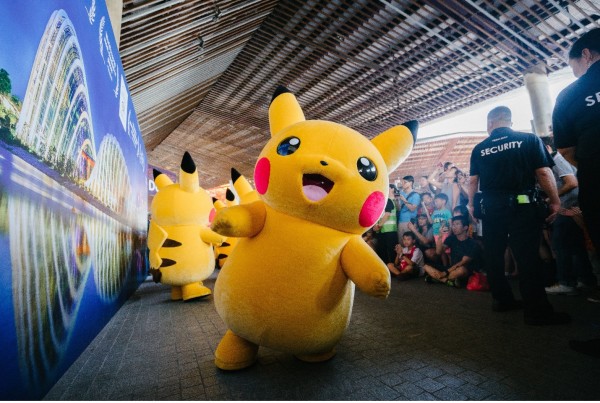 Prior to “The Amagi,” Ethan had embarked on a range of projects, expressing his creativity in various forms. His creative side led him to create several channels as a child, even before deciding to pursue a career on YouTube. In his video, “The story of the Amagi”, Ethan Schulteis explains how, at age 12, he presented a show on Nickelodeon and, when they didn’t respond, he created the show himself. It was the birth of his animated series “The Amagi”. “I was the kid who watched the backstage DVD on repeat,” Ethan admits of his love for Avatar, which led to his passion for anime and manga. His Avatar video series saw him pass the 100,000 subscriber mark in 2020, quickly making him over one million subscribers today. 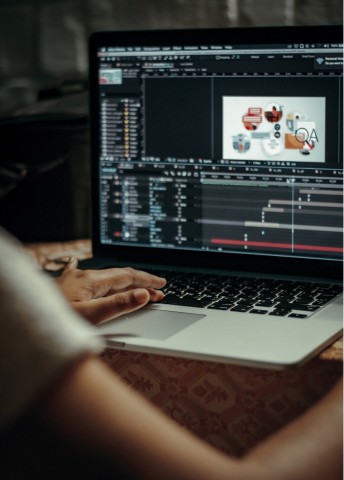 The first episode of his show was not as successful as it had expected, which was disheartening. This saw him retire from YouTube for two years, during which he experimented with various video formats to see what worked best. When he took it over in 2018, he devoted time and effort to building his channel. Today, he has amassed over a million subscribers and over 200 million video views. The Amagi is now famous for its anime reviews and origin stories of various anime and manga characters, groups, locations, and abilities.

Following the success of his first channel, “The Amagi”, Ethan started creating other channels like his personal vlog account, Ethan Schulteis, The Amagi 2 and The Amagi Hindi. Together, his accounts have over 829 million views and 3.35 million subscribers. Ethan also has an impressive number of followers on his social media platforms. 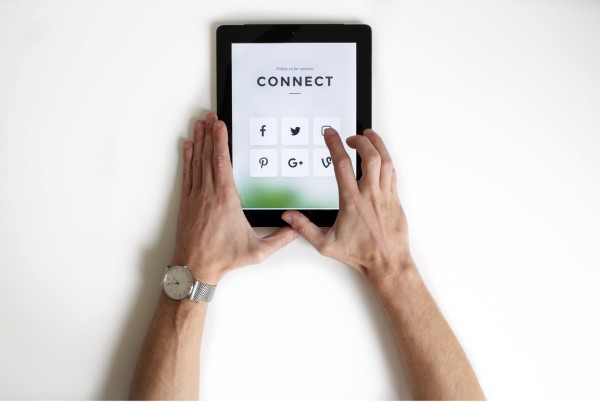 In addition to focusing on its main channels, Ethan Schulteis has also partnered with various brands. In 2020, he partnered up with Avatar Wiki, where he helps write scripts for his videos. In 2021, he partnered with Frederator Media to produce content for their YouTube account “ChannelFrederator”. He also started working with Unilingo the same year to translate its content into Hindi.

While it may appear that Ethan Schulteis, known online as Amagi, rose to fame quite quickly, he says the journey has been a long but worthwhile one. His accomplishments so far show his dedication to video production and animation.