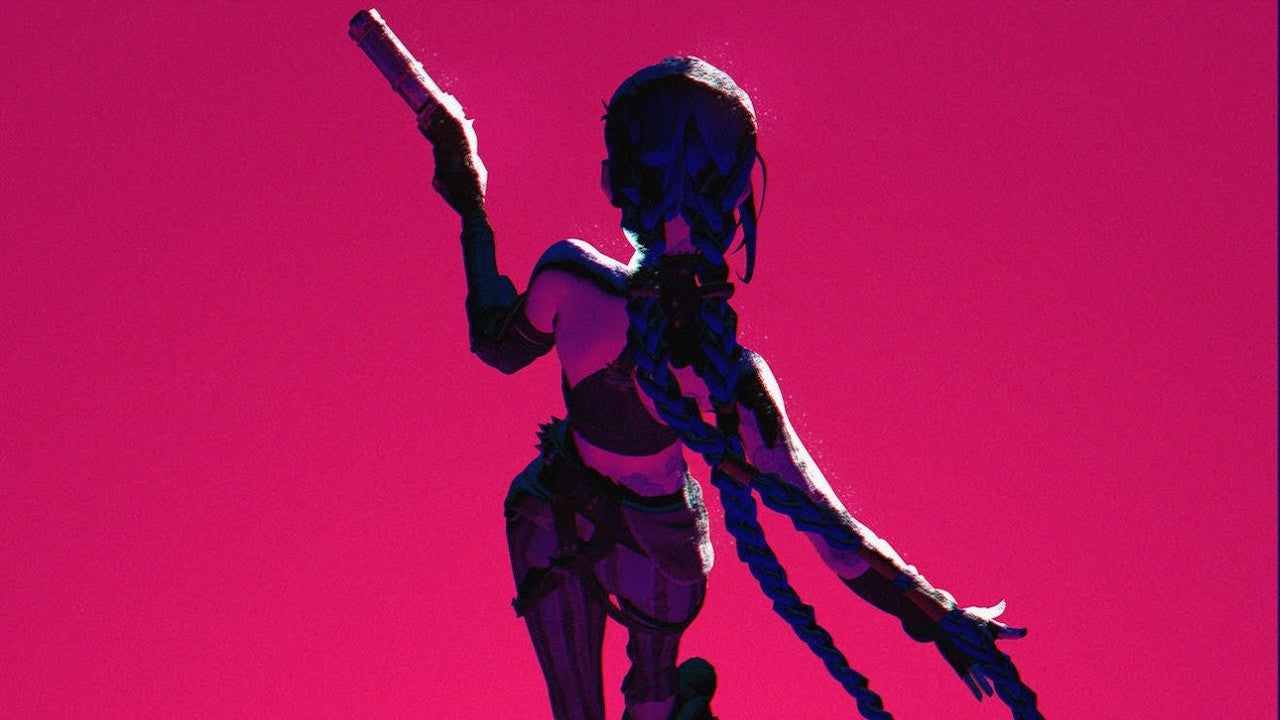 Riot Games, the creator of League of Legends, has purchased a “significant, non-controlling stake” in the animation studio behind Netflix’s Arcane.

Riot Games has strengthened its longstanding partnership with Fortiche Production, the studio responsible for animation duties for Arcane, through a new capital investment that will see the developer and publisher of League of Legends take a “non-controlling stake and an advisory board role” in the company, following a recent collaboration on the hit Netflix series.

Under the terms of the investment, which closed earlier this year, Fortiche’s board advisory roles will be led by Riot Chief Development Officer Brendan Mulligan and Riot Chief Content Officer Brian Wright. . Wright is a former Netflix executive, who was hired in September to develop the company’s global film, television and animation strategies.

Riot Games is known for developing and publishing League of Legends and Valorant, and the company is currently working with Fortiche on the second season of Arcane, the critically acclaimed animated series set in the League of Legends universe, as well as “Other to-do projects announced,” according to the press release announcing the investment.

“The various collaborations with Riot Games, and in particular Arcane, have made Fortiche Production a new major player on the international animation scene,” said the co-founders of Fortiche. “Riot Games, by trusting us, has given us the means to achieve our common ambitions and has shown that it is possible to offer new content that can reach a large audience. In 2023, we will celebrate ten years of collaboration: there is no better symbol of the trust and ambitions of our two companies than this association!”

“Fortiche has been a full partner for a long time, but this agreement ensures that we will work closely together for decades to come,” said Nicolo Laurent, CEO of Riot. “We hold the bar high for everyone we work with and insist that they deeply understand the players and focus on them relentlessly, and from day one Fortiche exemplified the player-first experience. working with Fortiche, we collaborate to push the boundaries of what is possible and raise expectations for how games can be represented in media. As proud as we are of Arcane, we know the best is yet to come. .

Arcane quickly became the number one streaming show on Netflix when it premiered in November, and it held the top spot for three straight weeks. IGN’s review of Arcane gave it a rare 10/10, stating, “Arcane is the first video game adaptation that is truly a masterpiece, blazing new trails for what is possible in the game. television animation.”