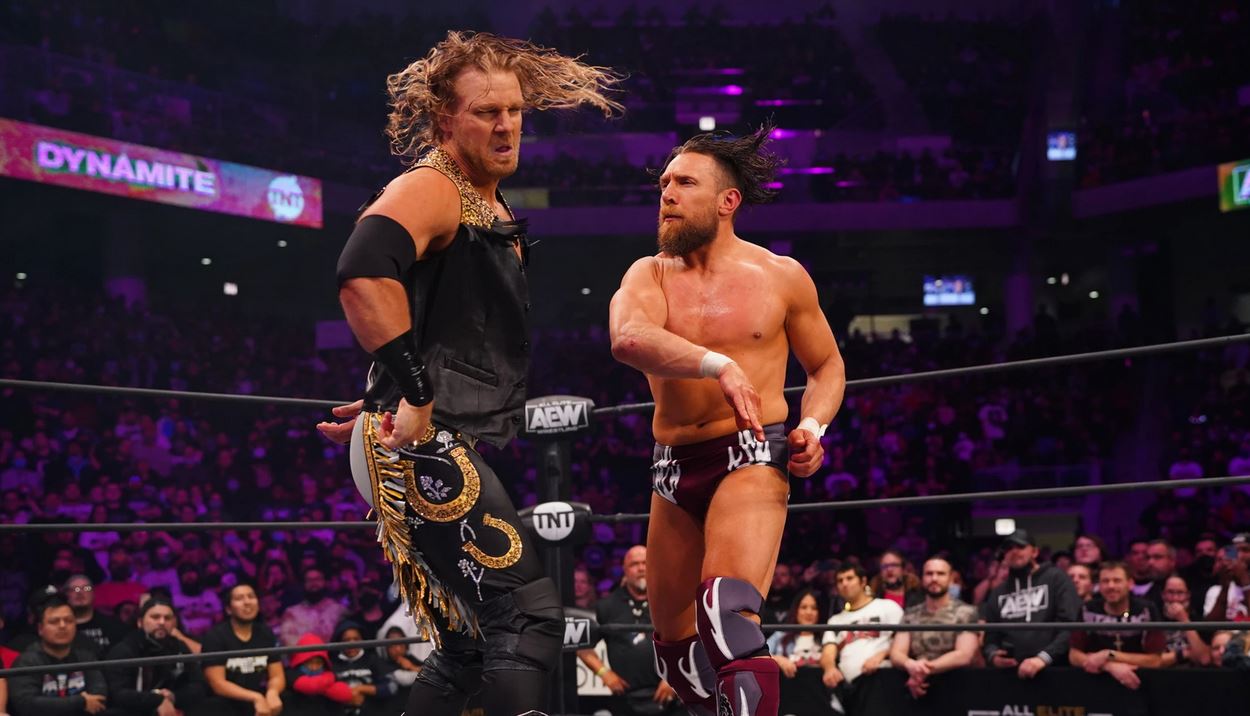 Reigning AEW World Champion Adam Page may be on the verge of becoming a villain for the first time in his promotion career. It makes sense because he’s up against one of the most popular babyface superstars of this generation.

On this week’s episode of Dynamite, Adam Page delivered a heel promo stating that fans won’t be treated as a “masturbatory tribute to Bret Hart” when he defends his championship against CM Punk at Double or Nothing 2022. PPV, later this month.

The champion also called out a fan in the audience wearing a CM Punk shirt that he would run to the merchandise stand for a refund once Double or Nothing 2022 was over.

Now you know why Adam Page was shooting his challenger by taking the name of the legendary Bret Hart. Eventually, Hart was the one to kick off the AEW World Title and in the inaugural title match, Page faced Chris Jericho, three years ago. Punk’s match against Dustin Rhodes was also a homage to a Bret Hart match against Goldust from 1997. The end of the match was a Hart reference where Punk rolled up Rhodes for the win. It was similar to how the British Bulldog beat The Hitman for the Intercontinental Championship in the main event of SummerSlam 1992. (courtesy info Fight Inc.)