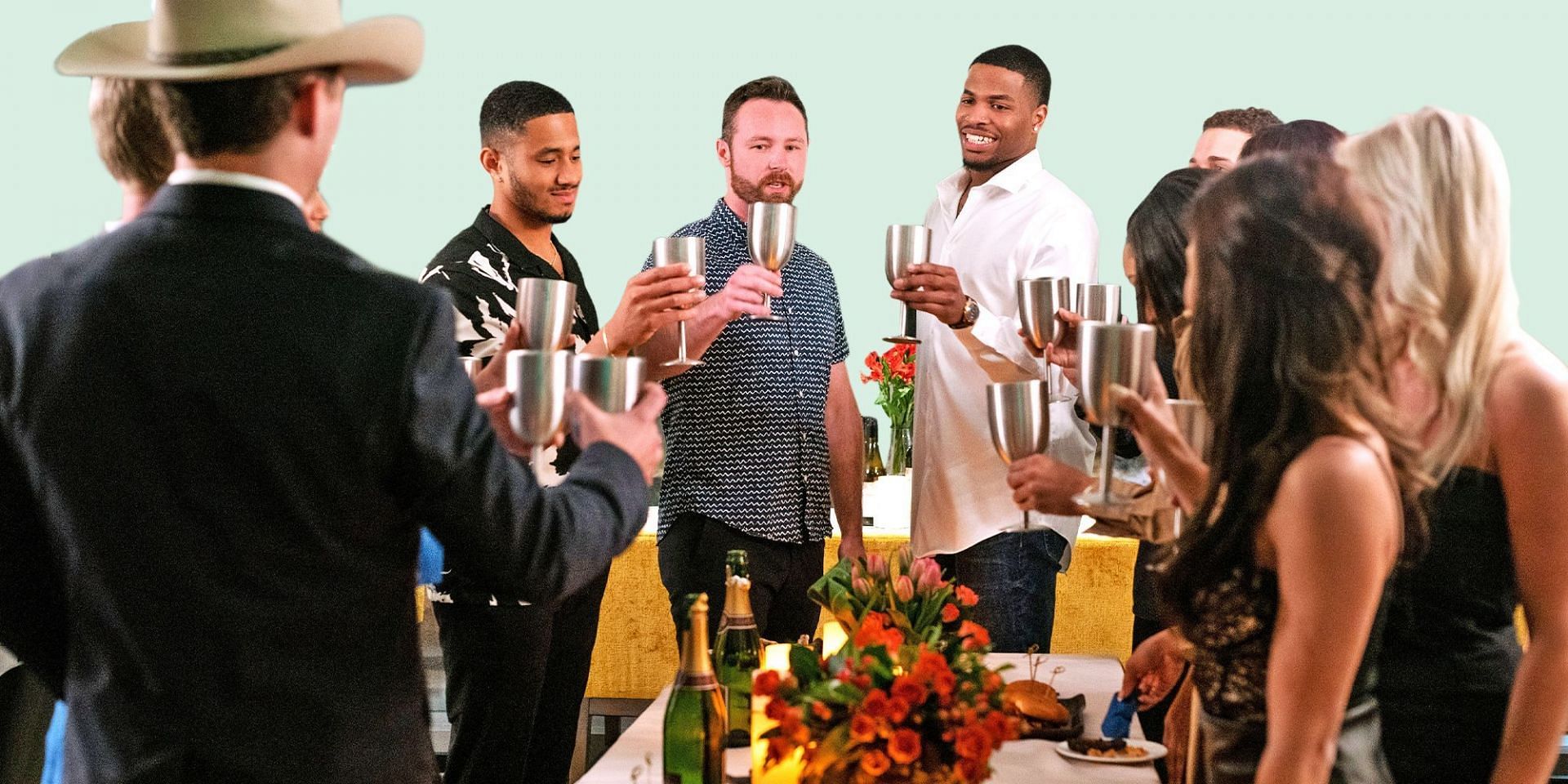 Netflix’s latest relationship reality show, The ultimatum, caused a huge buzz among OTT viewers for its out-of-the-box content. The show, which premiered on April 6, features six couples who are switched with each other, leading to overwhelming drama and arguments. Also, the process of filming a show like this involves great technique and strategy.

The ultimatum features six couples who have been together for years but aren’t sure they’ll get married. So, through a social experiment on the show, the couple can decide if they want to marry their longtime partner. Couples are swapped and live in a trial marriage to see what marriage would be like if they had lived with someone else.

“Six different couples, about to get married. One partner is ready to marry, the other is not quite so sure. An ultimatum is issued – and in just over eight weeks they must commit to getting married or moving on. In the meantime, each will choose a potential new partner from one of the other couples, in a life-changing opportunity to get a glimpse of two different possible futures.

Things you didn’t know The ultimatum: get married or move on

It’s a difficult task to make a show that features complicated real-life relationships between people. Obviously, the intensity of emotions differs from image to image. More than the filming of the show, the first step to take is the right casting of real candidates.

In an interview, producer Chris Coelen of The ultimatum revealed some secrets about the show that fans have been kept away from.

At first, the crew decided on a specific geographic area to choose the couples from. The ultimatum only has couples from Austin, TX. The team had to dig deep to find couples who were genuinely facing commitment issues in their relationship. The team interviewed not only the contestants, but also their relatives and siblings to find out more about the couple.

2) The couples lived in a brand new apartment

To avoid the discomfort of the newly paired couples on the show, they were assigned completely new apartments so they could start from scratch.

The show crew does not film couples 24/7. They live their normal lives and are allowed to use their phones. They are shot as they go about their daily activities.

As soon as the couples entered the apartment, they were surprised with care gifts. There were fun props including snacks and a Polaroid camera.

The crew thought it was a “dangerous time” to step in and break up the fight between the pair. They did not want to change the reality of the couple.

The ultimatum The finale and reunion episode will air Wednesday, April 13 on Netflix.